…is a freelance film director.  His career began straight out  of highschool, interning on features around the country.  As he grew through those productions, he finally split his time between camera department work, and assistant directing, culminating in his work as a line producer on 2015’s “The Matchbreaker” starring Christina Grimmie.  As he made the transition from primarily narrative to commercial work he’s taken that experience with him, developing a deep working knowledge of how visuals connect ideas.

Over the years, he’s worked to help a wide range of companies around the country better connect with their audience, working on projects for nation-wide brands like Microsoft, Winnebago, Save A Lot, ABC Supply, University of Missouri, Medtronic, T-Mobile, McDonalds, and more.  As a director, Seth focuses on translating ideas from even their most abstract form, into a clear vision, helping connect audiences.  While no one loves creating beautiful visuals more than Seth, his primary focus is ensuring that those visuals go deeper; that they connect the audience with the heart & soul of the message.

In addition to his work in the commercial world, Seth continues to develop narrative content, most recently working as director for a season of a travel TV show, and has several proof-of-concept short films in development.

Seth is currently based in the Midwest, working in Chicago, St Louis, Indianapolis, and beyond. 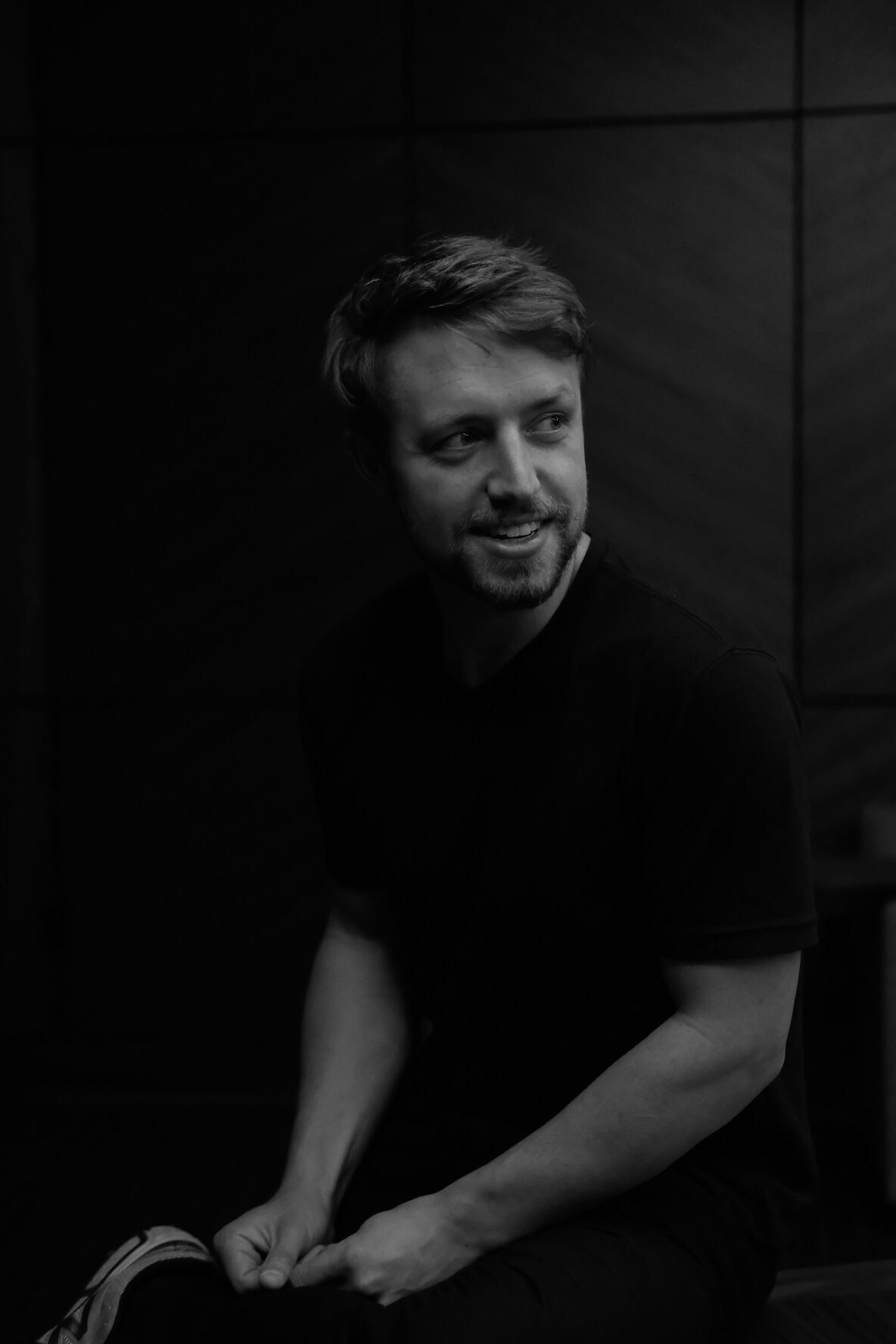